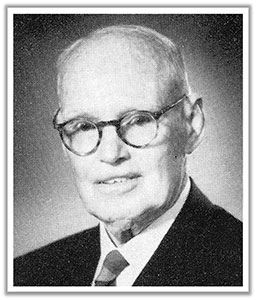 In January 1926 the P.E. Secondary School was opened in the old hospital buildings on Richmond Hill, with an enrolment of 35 pupils, both girls and boys.  The founder principal was Mr Leo Deary.  The school moved in July 1927, to the Grey Institute buildings on the Donkin.  In January 1928 the school was named Pearson High School after the Hon. William Pearson, who served as mayor of Port Elizabeth for 16 years. 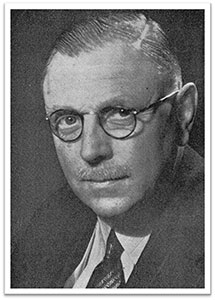 Afrikaans was recognized as a medium of instruction in South African schools until standard six, but in 1928 fifteen Port Elizabeth pupils wished to continue their schooling further through the medium of Afrikaans.  Pearson was the only school in Port Elizabeth able to manage this.  In 1938, under the headmastership of Mr H. Bezemer (1938 – 1947), the first Afrikaans-medium class passed the Senior Certificate examination.  At this stage our enrolment figure stood at 575 and Pearson was the only parallel-medium high school in the Eastern Cape and Border area with classes offered in both languages in all standards.

Pearson had become the high school with the highest enrolment in the province.  As extra accommodation was needed, a new school was built in Bayview Avenue (now Erica Girls’ School).  The school moved to this site in 1941. Mr D.J. Rossouw was principal from January 1948 to May 1952.  On Wednesday, 18 October 1950 the war memorial was erected in honour of Pearson old scholars who had given their lives in the 2nd World War.  Since then, Remembrance Day has been part of the Pearson calendar. 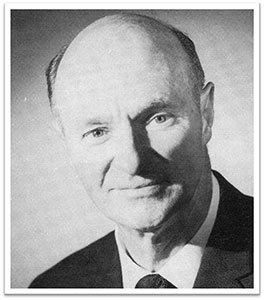 1953 to 1957 is known as the Bruwer era.  During Mr J.J. Brewer’s time, every book in the Pearson library was sent to a bookbinding firm in Bath, England, to ensure a long shelf-life for them. 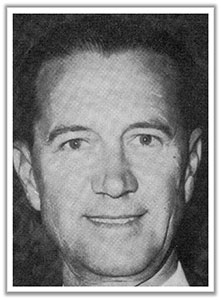 Mr J.P. Wait (1958 – 1965), who took over the reins from Mr Bruwer, ensured that there was a good balance between cultural and sporting activities.  Music (the choir and musicals) flourished. 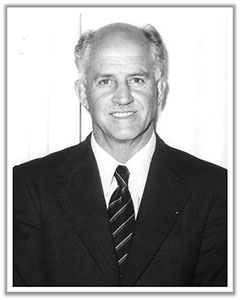 Mr Muller du Plessis (1966 – 1980) took an already successful school to greater heights.  Pearson was undeniably the leading school in Athletics.  The enrolment rose to over 800.  As there was no room for expansion in Bayview Avenue, and, as a result of 2 fires in the 1970’s, the school moved to Summerstrand in July 1976, its Golden Jubilee Year. 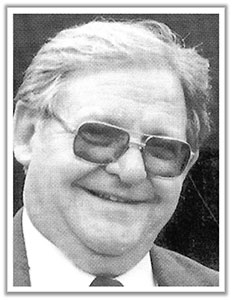 Mr P.R. Visser (1981 – 1985) the 7th principal of the school, had to deal with the issue of decreased pupil enrolment which was attributed to the school’s geographical position on the edge of the city.  As a result the 3 traditional houses, Brown-Clarendon, Elton-Wallis and Pearson-Donkin were changed to two houses, namely Deary House and du Plessis House. Mr J.L.P. Heath (1986 – 1990) was instrumental in the decision taken to open Pearson’s doors to all races.  Under his leadership the groundwork and preparation was done for becoming a Model B school.  Pearson would once again be a pioneer – this time providing education for all races. 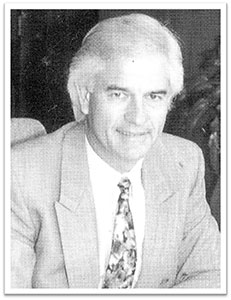 Dr J.R. Ilsley (1991 – 1992) was principal when we opened our doors, in January 1991, to pupils of all racial groups.  During this time the school quickly adjusted to being a unique microcosm of South African society – a multi-cultural, parallel-medium school for boys and girls.

Ms E.D. ffolliott (1992 – 2004) became the first female principal of a co-educational high school in the Cape Province.  This change in school leadership coincided with the transition on 1 May 1992, from the so-called Model B Pearson to the new Model C Pearson.  We continued to lead the way as a multi-cultural, parallel-medium, co-educational facility.  Under Ms ffolliott’s leadership, the Reg Anderson Room (Old Scholars’ lounge), the Rendezvous (Learners’ cafeteria), the Information Technology Centre and the Estate Manager’s cottage became reality.  She was also the driving force behind the resurrection of the Past Pupils’ Association.  Pearson once again had 3 Houses: Deary House, Du Plessis House and ffolliott House. 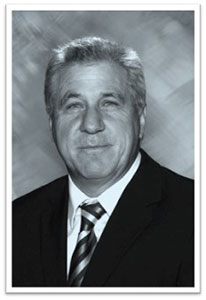 Mr André van Staden (2004 – 2017) took over the reins as 11th principal in March 2004, after having been the Deputy Principal since 1995.  Since then he has initiated the upgrading of all the sports facilities, and the building of a school shop, the Eve Alexander Music Auditorium and a new sports clubhouse.  With his drive and dedication, he led this institution, with its proud and long tradition, to ever-greater heights. Total enrolment reached an all-time high since the move to Summerstrand – 1050 learners!  New classrooms were created within the existing building. In 2008, the Olympic-size Water Polo Pool – the only heated such facility in Port Elizabeth – was added, as well as 6 new cricket nets. The pavilion was upgraded to include a Sports Science Institute, and an Art & Design Centre had been built.   A new netball court was added and our Astro turf (2012), the most ambitious project ever tackled by Pearson, was floodlit in 2013.  2014 saw the inauguration of our new Academic Wing – three upstairs classrooms, two downstairs Life Sciences Laboratories, a Sports Office and four extra sets of girls’ and boys’ cloakrooms.  In 2015 another new netball court, 4 HOD offices and irrigation to the 2 main rugby fields were added.  Academic Wing Two – 3 Classrooms and a State-of-the-Art Science Laboratory and IT Laboratory as well as 3 more HOD offices – and the Les Bubb Square (outside the Rendezvous), were added.  In 2016 Pearson added two new houses to the existing house system:  Deary, Duppie & ffolliott, with the new additions being Heath House and Wait House – giving us five houses in total.  Work started on the irrigation system for the Astro and the construction of the new Gym and Wellness Centre. The Pool Pavilion was also added in this year. 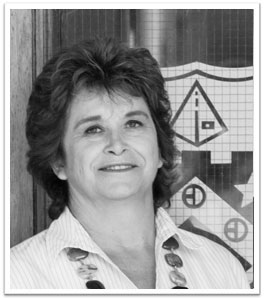 Mrs Hela Roux (2017 – present) has been at the helm since 2017 after having been the Deputy Principal since 2004. Under her guidance a highly professional and state-of-the-art gymnasium was built and completed in 2018. She played an integral role in ensuring that the Pearson Boutique Hostel was completed in January 2019. This led to a complete revamp of the existing school kitchen with the Reg Anderson venue being transformed into a dining hall for the hostel learners. The old gym was converted into a modern and upmarket Reg Anderson. Her intuitiveness led to the building of an Astro and Netball pavilion and a highly sophisticated irrigation system ensuring the campus is kept in pristine condition. Under her leadership, the new Music Block will begin to be built in 2021.

Pearson continues to be a busy and happy school of excellence, where we strive to educate the whole person – spiritually, academically, culturally and physically.  Pearson was the first in Port Elizabeth to start the JOT (Jesus our Teacher) ministry programme.  At Pearson learners are presented with a wide variety of options and opportunities to become involved in extra-curricular activities.  A wide variety of educational programmes aims at equipping learners for a challenging future.  A healthy code of conduct inculcates good values. Pearson is the ‘the school of excellence’.